The history of Casa Isabella, from its foundation to the present day, is closely linked to the vicissitudes of its owners.

The Ducal Palace, Casa Isabella, was founded in 1879 having been commissioned by the 1st Class Duke Nicola de Sangro Grande of Spain in honour of his wife Isabella de Medici.

The first-born son of Riccardo De Sangro of the Princes of San Severo and Maria Argentina Caracciolo of the Dukes of Martina, belonged to the Sangro family, one of the oldest in the Kingdom of Naples which boasted origins pre-dating the year 1,000 and descendants of the lineage of the Carolingian kings and the Lombard family of the Counts of Marsi and which in the mid-1700s, when Charles of Bourbon settled in the Kingdom of Naples, a high percentage of the Apulian population were subject.

The premature death of Isabella de’ Medici led the consort Nicola De Sangro to consecrate the mournful event with a symbol which is clearly visible in the atrium of the Ducal Palace, just past the entrance of the main door.

A marble inscription that celebrates the woman who, for her sublime qualities of mind and heart, was compared to her Mother Marianna De’ Medici and her mother-in-law Argentina Caracciolo di Martina. 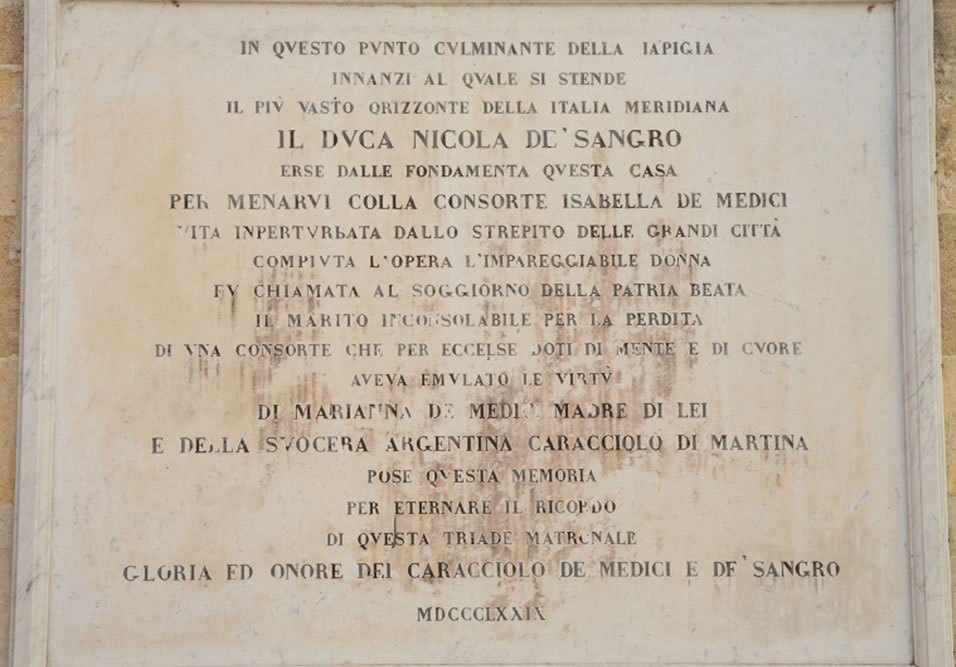 Another love story characterises the story of Riccardo, the young son of Duke Placido De’ Sangro.
In 1881 he fell in love with a married woman, Gina Gentile, who during a game of cards hoodwinked the young man who fell into misfortune.

The Romantic Riccardo, not suspicious of his beloved woman, but whose pride had been shaken because of the damage suffered, decided to put an end to his days by taking his own life.
His Father Placido, terribly upset by the loss of his only son, decided to erect a monument in his memory, depicting the young man in a hunting costume. His father wanted to make people believe that his son died during a hunt. 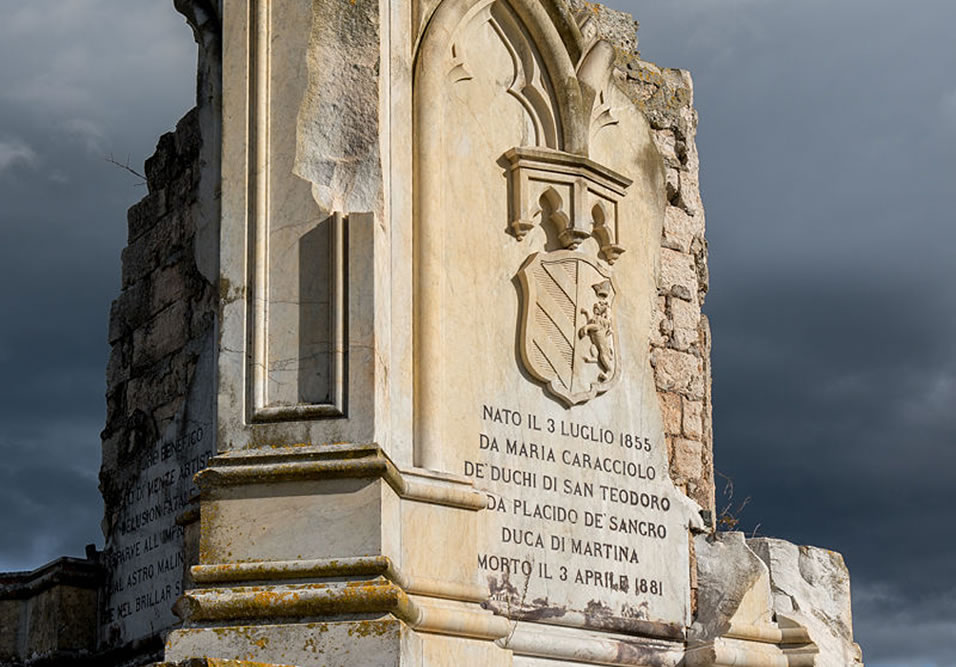 In the early Twentieth Century, the Ducal Palace was the protagonist of an important internal and external renovation with the extension of the gardens and of the Duke’s house, a building located at the centre of the centuries-old woods, where the brigands found a comfortable and safe refuge throughout the nineteenth century.

From that moment, the San Basilio building took the name of Countess Isabella de’ Marsi for a series of works that the woman had carried out for her residence. 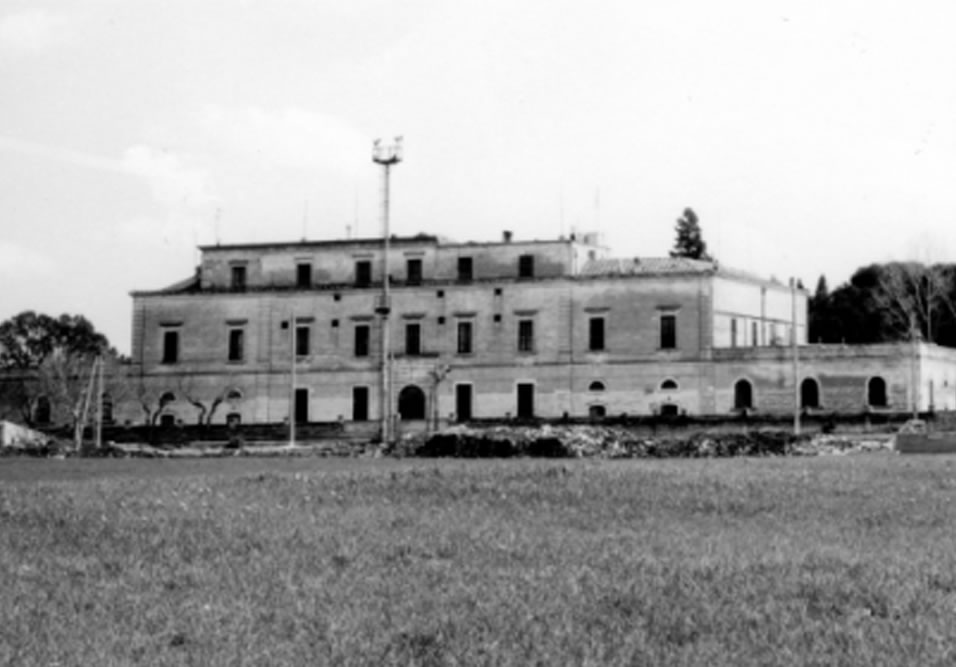 Since its foundation, Casa Isabella was an obligatory stop for the wheat trade, because it was on the road that led from the land of Otranto leading to the customs in Capitanata and because it had the De’ Sangro family’s feudal jurisdiction over a large part of the territory.

The Ducal Palace, Casa Isabella was renovated in 1999 in respect of the original structure that included the warehouses, grain storage and shelter for wayfarers, the grand floor and the servants’ rooms, reception rooms and the billiard room, the spacious internal stone courtyard with private chapel, cellars and the immense centuries-old park. 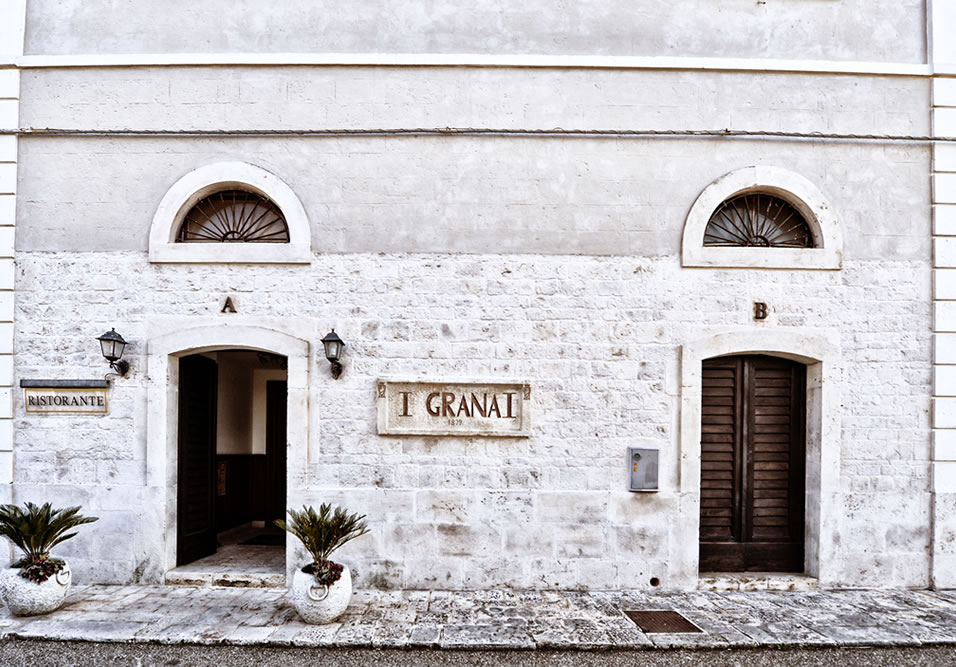 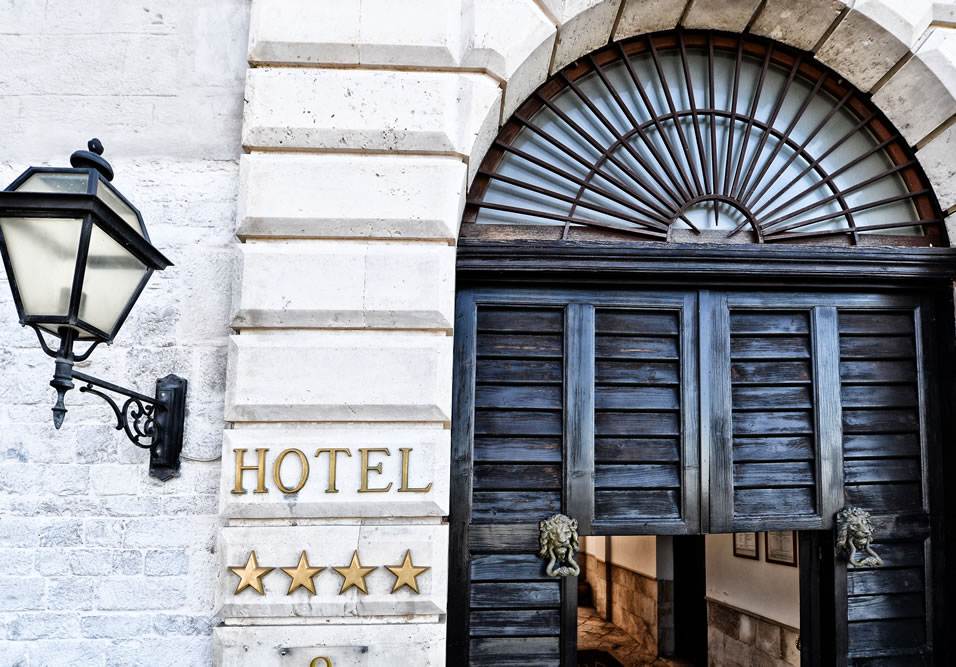 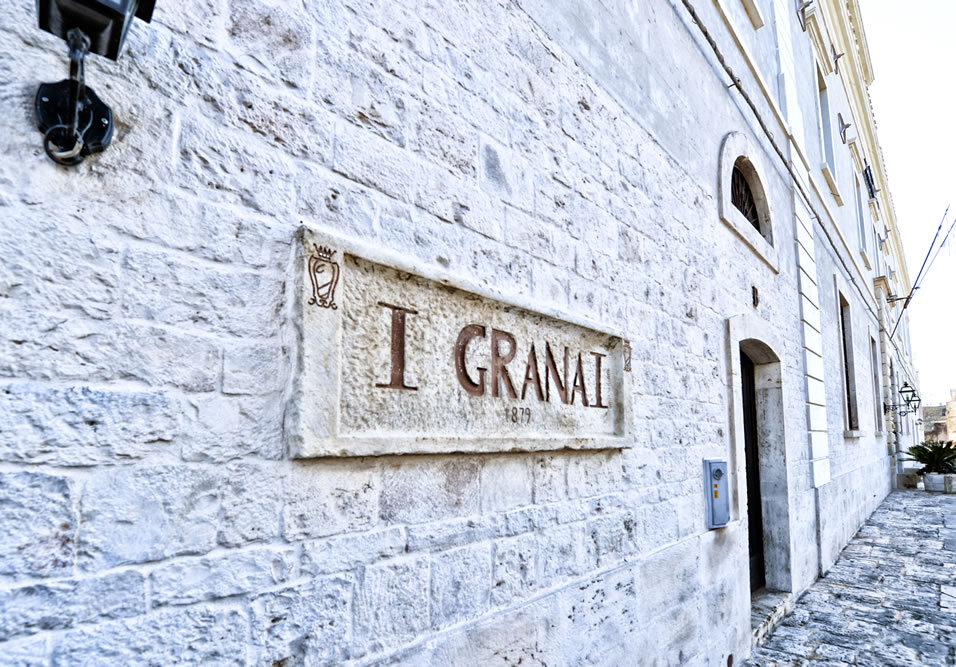 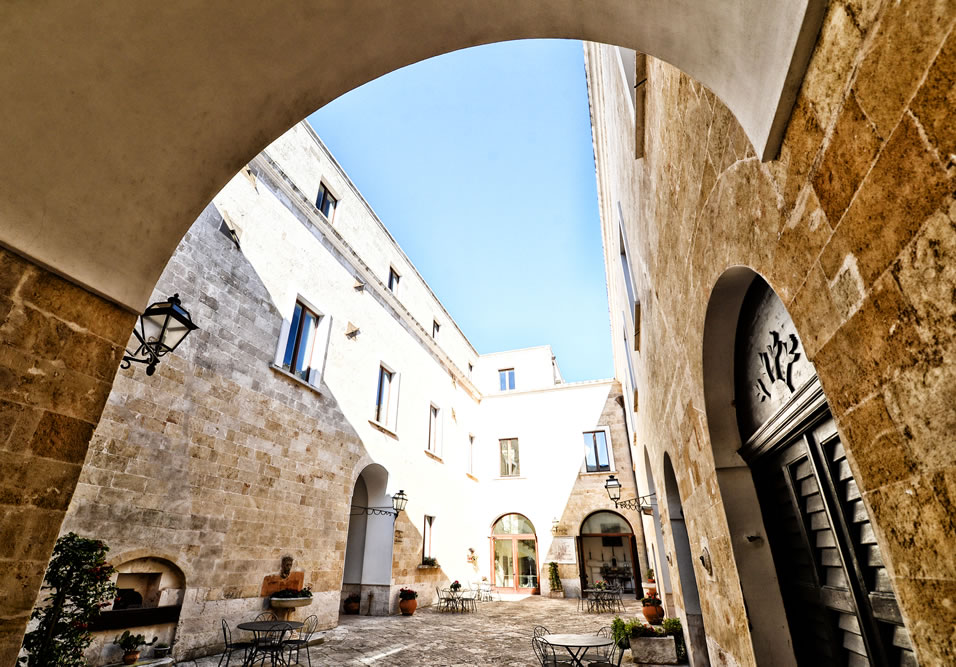 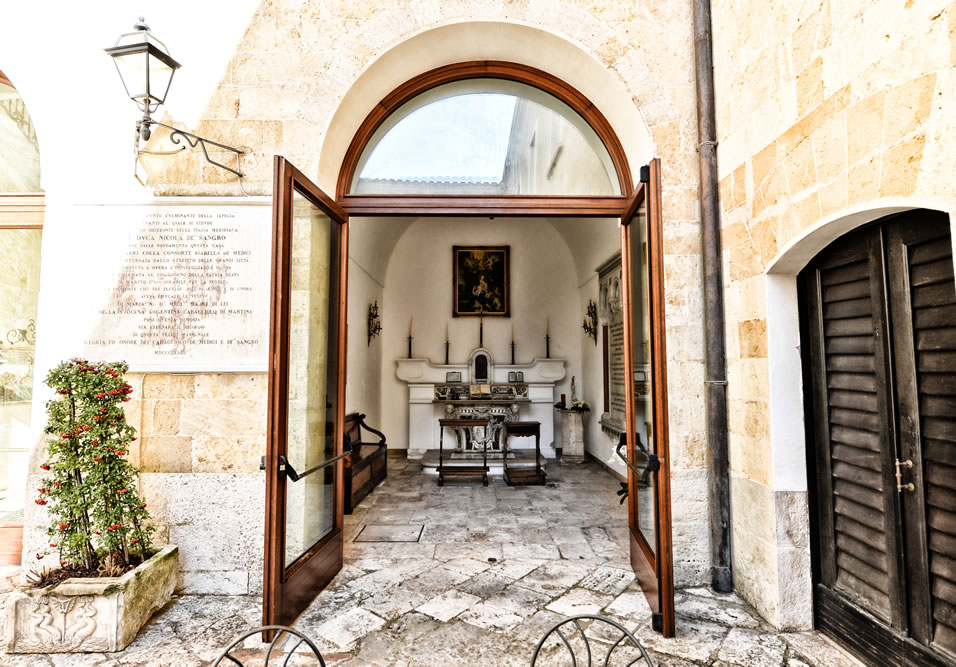 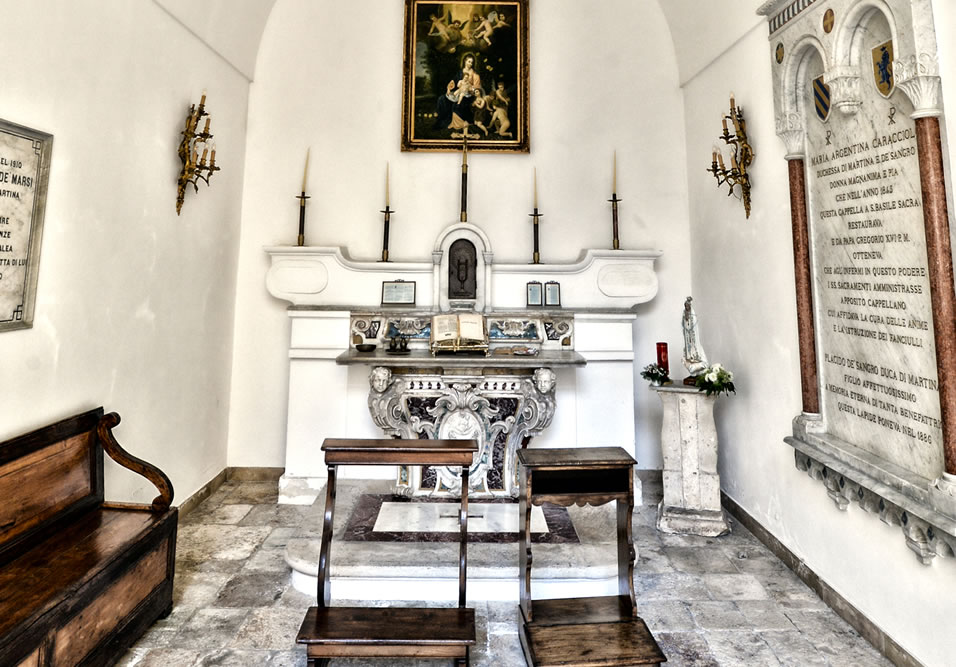 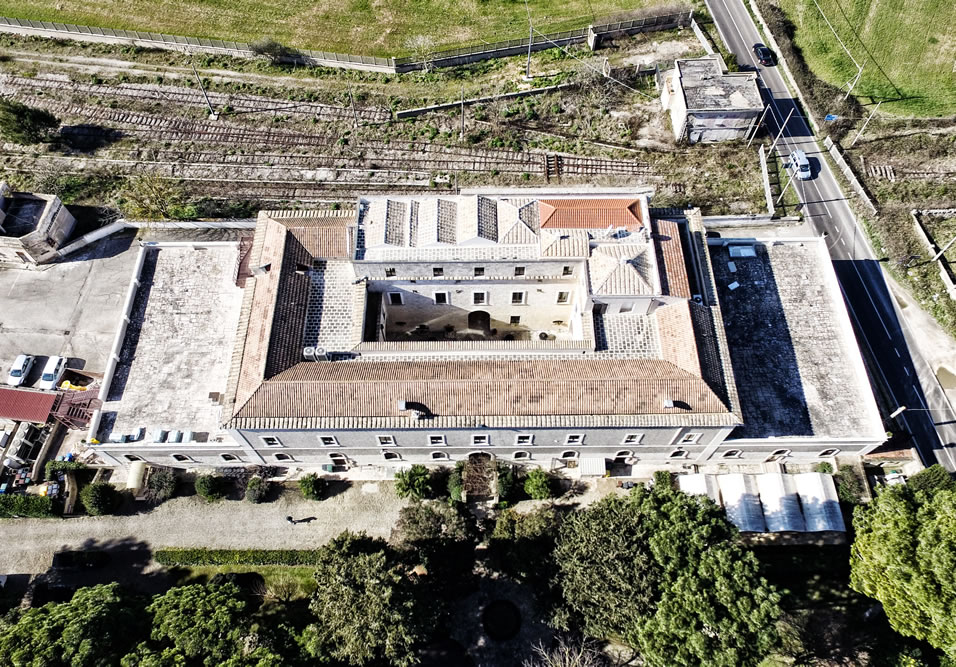 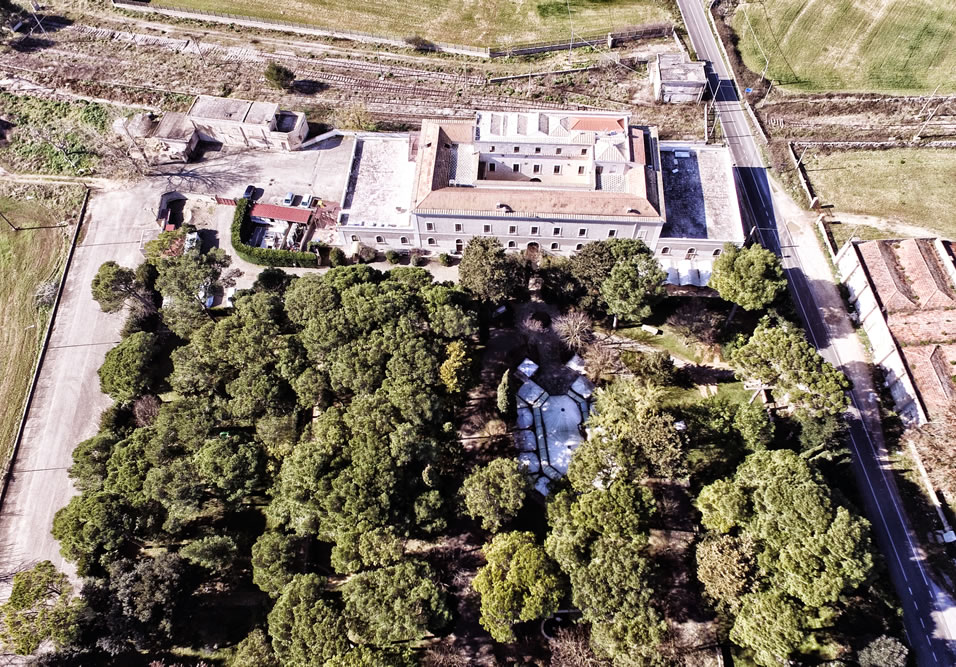 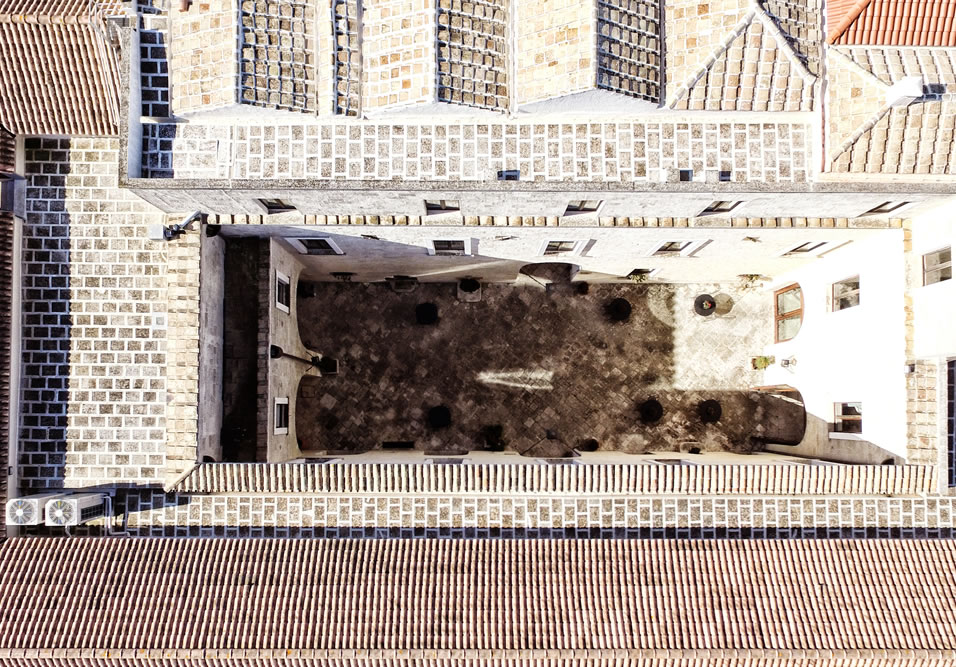 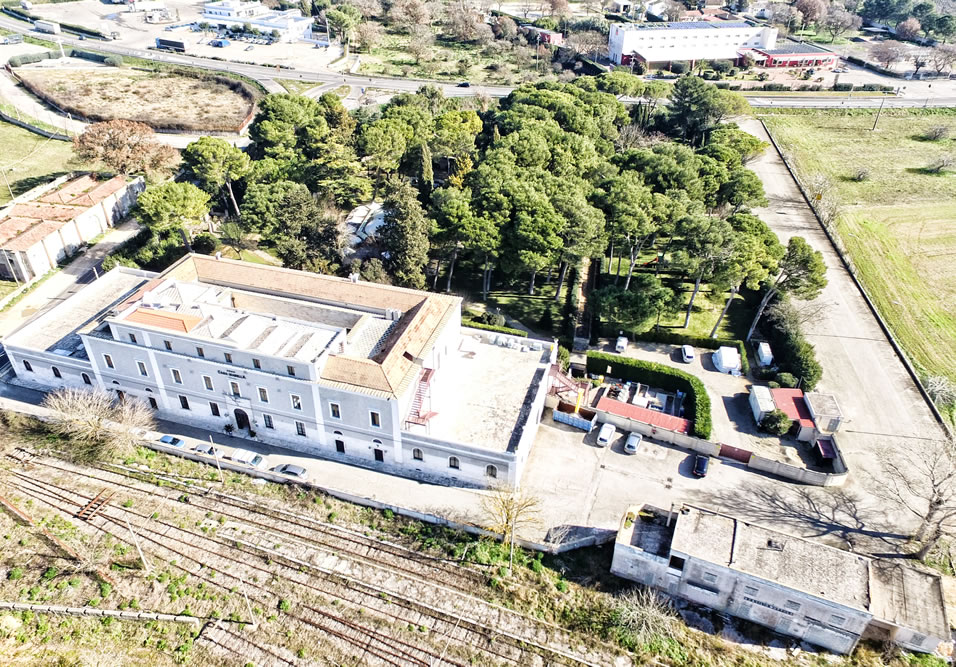 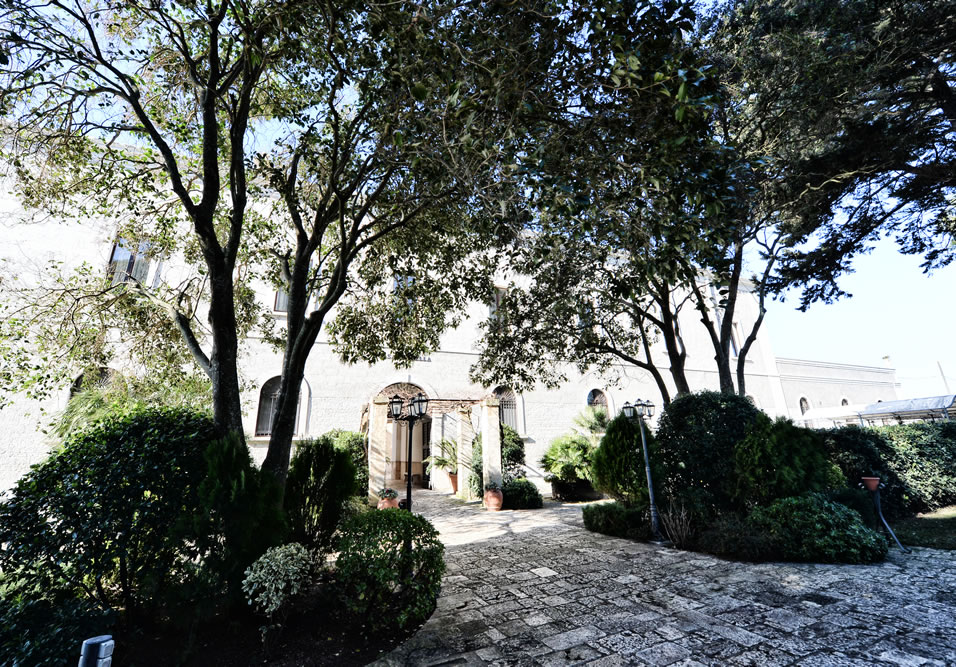 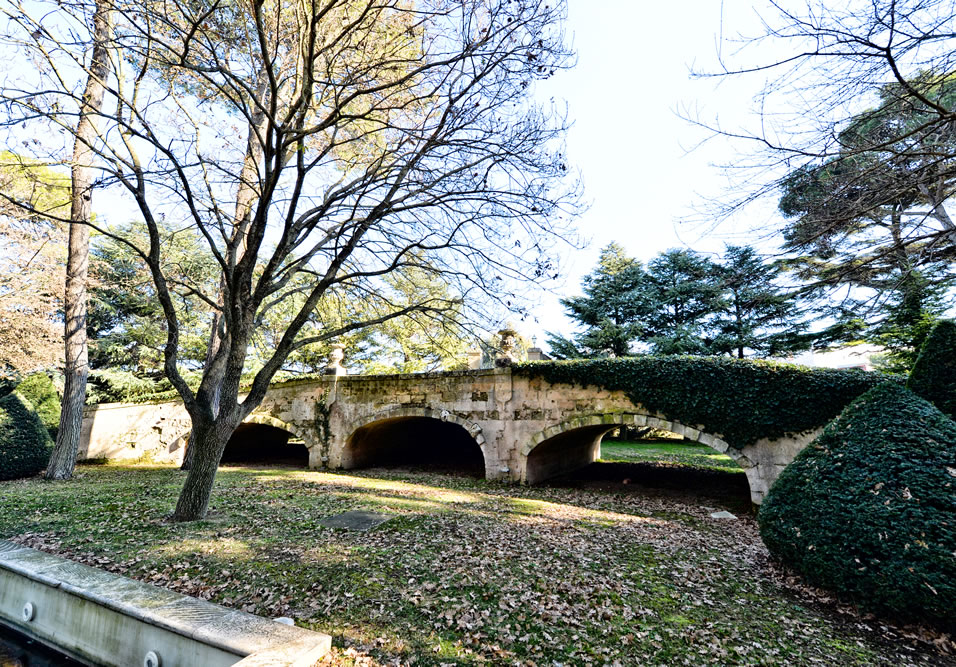 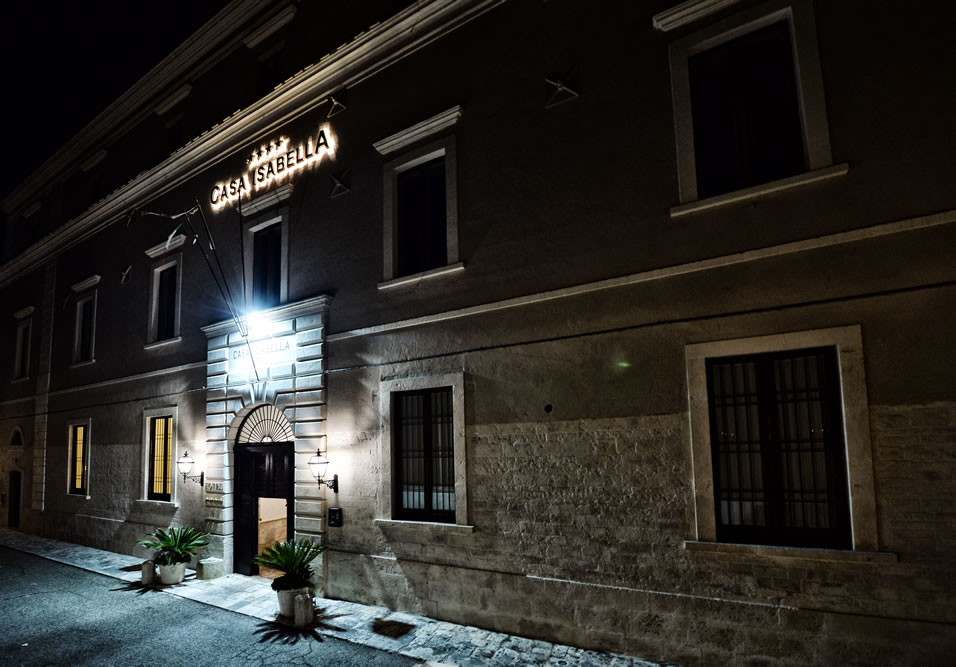